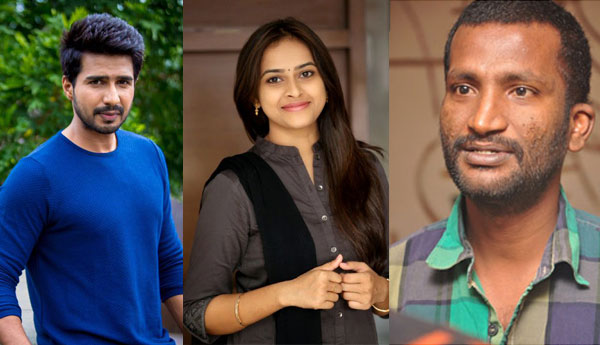 Suseenthiran was directing Udhayanidhi Stalin and Manjima Mohan who has starred in Achcham Yenbathu Madamaiyada. The shoot of the movie was dropped temporarily due to some date issues of the cast. At this break Suseenthiran has planned to do another project with Vishnu Vishal.

So this will be the second time Sri Divya is paring up with Vishnu Vishal. Hope this combo of Vishnu Vishal, Sri Divya and Suseendran will recreate the magic in Jeeva. D Imman will compose the sound track for this movie.