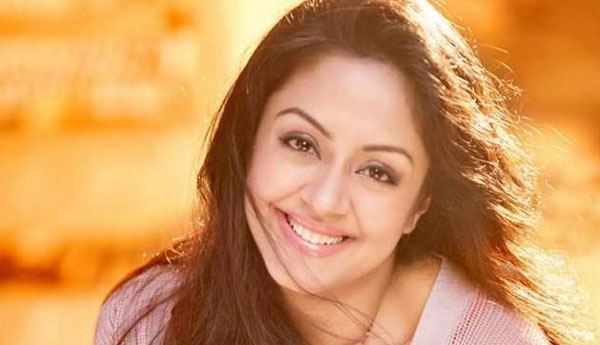 Director Brahman is a National Award winning director for his film ‘Kuttram Kadithal’. This movie conveyed the change that has to be brought in the education system, teacher and student relationship also the steps to be taken for correcting the students who misstep. For this brave attempt this movie received the National Award.

Thus the director has now planned to do a woman oriented film. For this he has approached Jyothika who gave a splendid performance in her comeback movie ’36 Vayadhinile’. The actress is impressed with the script and she has nodded head for this project.

For the best outcome of the film the director has planned a workshop with the cast of the movie. And hope the movie will begin shoot after the workshop. Soon the movie will be launched once the entire cast and crew is confirmed.