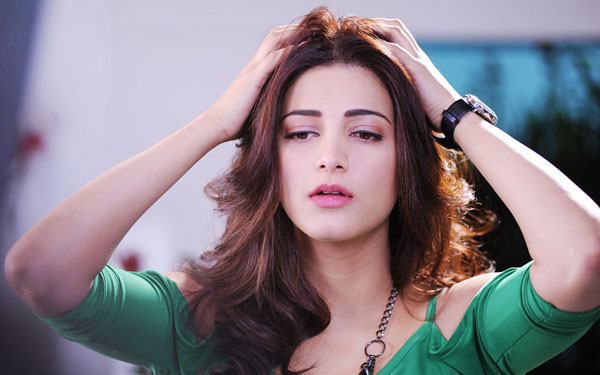 The shooting of Ajith starrer movie “Vedalam” has completed and the post production work is going on. Shruthi Hassan have paired up with Ajith for the first time and Lakhsmi Menon has done a sister role in this movie. Suri, Kabir Singh, Ravichandran Ashwin, vityuleka and others has also acted in this film. The movie is being directed by “Siruthai” Siva. Anirudh has composed the music.

The shooting began in Chennai and then the shooting happened in several locations including Kolkata and Italy.

Shruthi Hassan has thanked the “Vedalam” team for their support. She said the working experience was very good and was enjoyable. She specially thanked the director of the movie “Siruthai” Siva.

The Movie is produced by A.M.Rathnam. They recently released the first look poster and the teaser. Both were well received by the fans.The film is expected to release on Diwali and there are already lot of expectations are there for the movie.