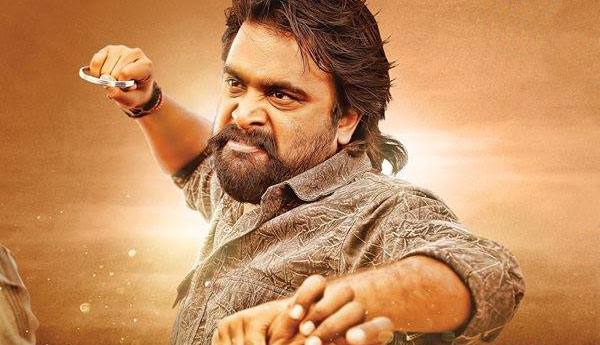 Sasikumar an actor turned director’s recent films ‘Tharai Thappattai’ and ‘Vetrivel’ was lacking some commercial factors also this movie did not do well in the box office. So he had a break in acting. Now he is back with the movie. ‘Kidaari’.

Prashanth Murugesan, the associate of Vasanthabalan is directing the movie. The famous actor Nepolean is casting in this movie after a very long gap. Durbuka Siva, is giving his debut music for this movie, who has done a role in Rajathandhiram.

In the first look posters of Kidaari Sasikumar looks as an angry village person. Also its heard that the filming of the movie is over and the post production works are going on. Hope soon this movie will hit the screens.