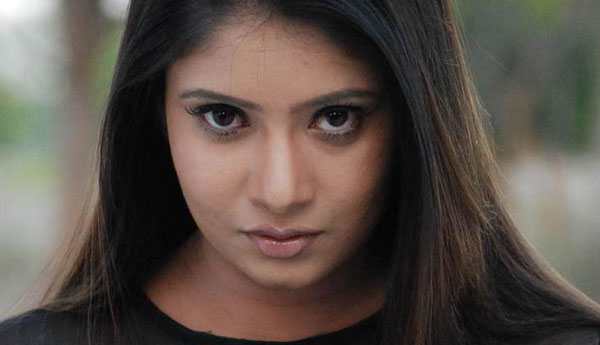 Sanghavi, a well known actress who gave her debut in the movie ‘Amaravathi’ and has done about 34 movies in tamil, also she is famous in Kanada and Telugu film industries. And she had a break for 15 years. Now she is giving a comeback with the film ‘Kolanji‘, directed by the debutant Danaram Saravanan, who has worked as assistant director for Chimbudevan and Naveen. ‘Moodarkoodam’ fame Naveen is producing this movie under his production banner White Shadow Studios.

The movie is a struggle between a Father and his Son, where the father wants his son to lead a disciplined life, whereas the son wants to lead his life in his own way. Here director actor Samuthirakani is playing the father role and Sanghavi does the mother role.

The filming was mostly done in the villages Rasipuram and Kokkarayan Pettai. And the movie is in the finishing stage. News are heard that the audio of the movie will be released soon.