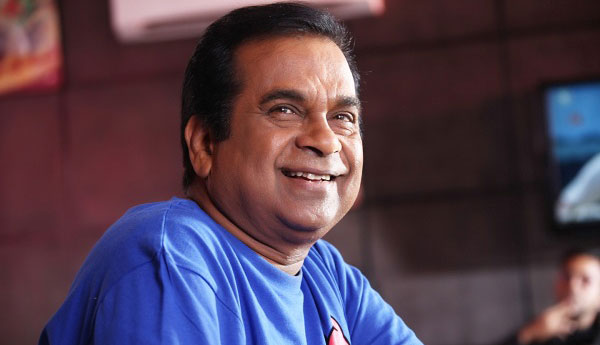 Brahmanandam is a very famous Telugu actor is a lecture turned actor, who is a master graduate in Telugu. He made his acting debut in the movie Chantabbayi directed by Jandhyala. He has appeared in most of the Telugu films as a comedian.

He has also acted in Tamil films Mozhi, Chennai 28, Dhasavatharam. And he is currently acting in Kamal Hassan’s Sabah Naidu, which is made in Tamil, Telugu and Hindi. He is the one with Kamal in the first look poster of Sabash Naidu.

Brahmanandam is a very great comedian and has won many awards for his work. He has received one Filmfare award, five Nandi awards, one SIIMA award, six CineMAA awards and many. He has done about 1000 films in a period of thirty years. And now he has been recognized by the Guinness World Record for most screen credits for a living actor. He is the first actor who has acted in more thousand films.