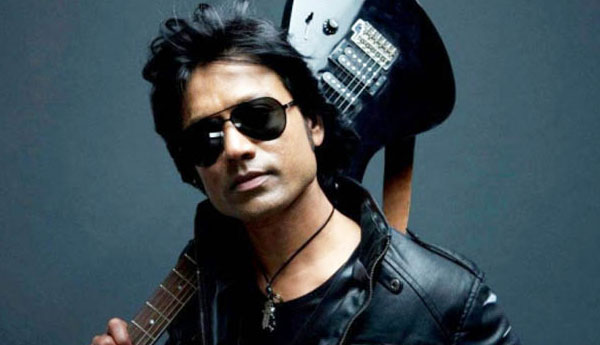 Director actor S J Surya has got very good reviews for his performance as actor in his recent movie ‘Iraivi’. In that movie he has portrayed the role of a director whose life destroyed by producer of his film. He has delivered an extraordinary performance. And now he is receiving many offers as actor.

As because of this busy schedule S J Surya approached Pawan kalyan to adjust dates for the shoot of his next movie which was to be directed by him. But Pawan doesn’t wish postponing the movie, thus they mutually decided to relieve S J Surya from this project.

It seems he doesn’t want to miss any offer of acting. It’s also heard that, S J Surya is doing the villain role for the movie directed in Tamil and Telugu by A R Murugadoss with Mahesh Babu in lead role. Also he is committed as hero for the Selvaragavan’s net movie in which Nanditha and Jerina are playing the lead roles and Gautham Menon is producing the movie and Yuvan Shankar Raja is scoring the music for this film.