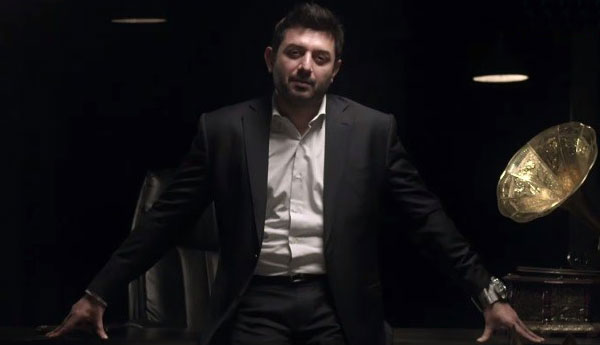 Arvind Swamy was introduced as an actor by director Manirathnam in his movie Thalapathy. Then he rose as a famous actor with his hits like Roja, Bombay, Minsaara Kanavu and Alaipayuthey. Then the actor took a break of more than 10 years he gave a comeback in Manirathnam’s movie kadal and last year he did the movie ‘Thani Oruvan’.

After the post release of the movie he got good reviews for his extraordinary performance in this movie. And recently a private film award function has approached Arvind Swamy saying, he will be awarded for his performance in Thani Oruvan.

But the actor turns back and reviled the award function and the way they select the award winners. He has refused to attend the function also he has said that they select the winners as they wish and they show as the winners were selected through public polling. Arvind swamy has replied as, “Just give it to anyone you like, all actors are deserving for their effort and conviction. Don’t have to make it look like polls.”