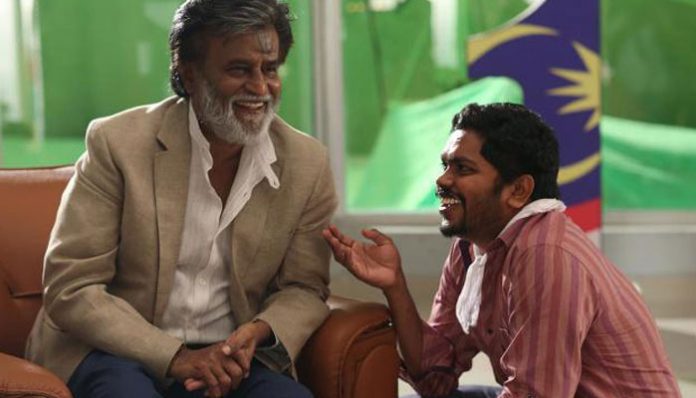 After the blockbuster hit of Kabali, Kalaipuli S thanu the producer of the film announced that his next flick also will be with Super Star Rajinikanth. Also there was a buzz that this movie will be also directed by Pa Ranjith. Meanwhile some sources said that Pa Ranjith will be directing Vijay for his next flick.

After the release of Kabali, Rajinikanth is busy in shooting Shankar’s Enthiran 2.o. This is a very big budget film which has the bollywood actor Akshay Kumar and Emy Jackson is doing the female lead in the movie.

As nothing was confirmed with Rajinikanth and Pa Ranjith’s next film, Rajinikanth’s Son-in-law Dhanush has announced in twitter that he will be producing Rajinikanth’s next movie under his production banner Wunderbar Films which will be directed by Pa Ranjith.