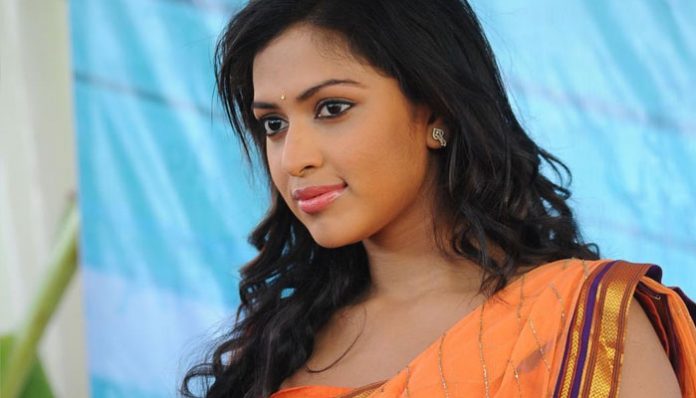 Director Vetrimaran’s dream project Vada Chennai is on floors now. Dhanush is playing the lead role. Initially actress Samantha was to play the female lead, but due to some personal reasons she couldn’t give her call-sheet for this trilogy project which will extend for two years. As Samantha left Amala Paul was committed for the lead role.

After Amala Paul broke her marriage life with director A L Vijay, she is very keen in doing movies. In Vada Chennai she is portraying a fisherwoman. She is doing a lot of homework to adapt to this character by observing and practicing the lifestyle, body language and slang of a fisherwoman.

Vijay Sethupathi is doing an antagonist in this film. Andrea Jeremiah, Samuthirakani and Daniel Balaji are also doing significant roles. Dhanush along with Vetrimaaran and Subaskaran is producing the movie. And the musical score will be by Santhosh Narayanan. The first schedule of the movie is going on and the movie is expected to be completed by next year.