Nayanthara dubbed in her own voice for the first time 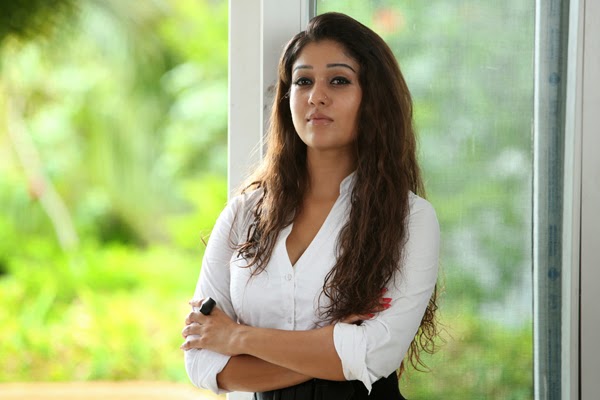 “Naaanum Rowdy thaan” is the movie being directed by Vignesh Shivan. The shooting of the movie has been completed and the post production work is going on actively.

Nayanthara has dubbed in her own voice for the first time in this movie. vijay Sethupathi, Nayan, Parthiban, anantraj, RJ Balaji are the prime actors of the movie.

The songs of this movie was been released one by one in the internet and was well received by the audience.