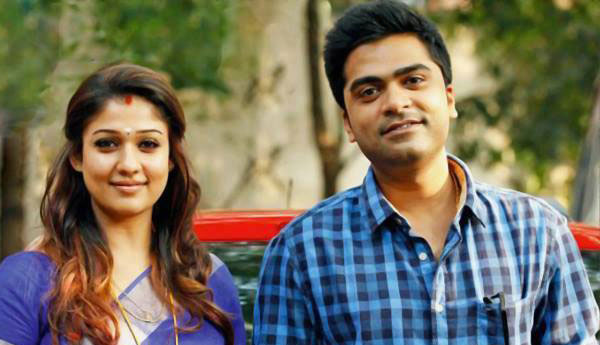 After a long suspense the release date of ‘Idhu Namma Aalu’ is announced.

From the date the filming of this movie started it has gathered everybody’s expectations Simbu is pairing with Nayanthara after a long gap of eight years. Andrea is doing the second female lead role and Soori is acting with Simbu for the first time.

Also ‘Idhu Namma Aalu’ is the debut movie for Simbu’s brother Kuralarasan as a Music Director and movie is produced by T. Rajendhar.

The long awaited movie with all these expectations is releasing on May 27th.