I believe my direction is right – Hiphop Adhi! 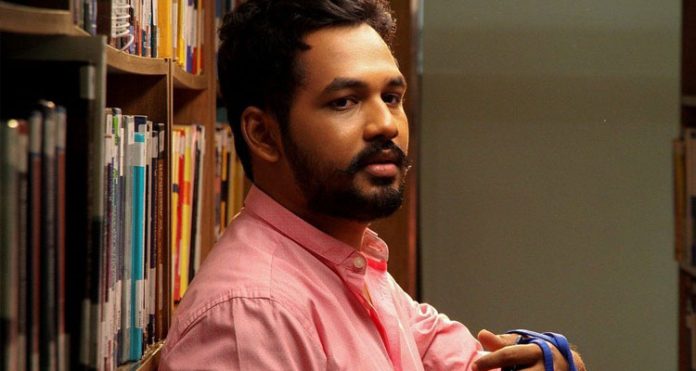 Music composer, actor Hip Hop Adhi’s first album, ‘Hip Hop Tamizhan’, released in 2012, which was produced by an international brand, Remy Martin, associating with an Indian album for the first time. The same year Adhi started singing in movies, followed by Composing and he made his debut as a music director in the movie ‘Aambala’ under the direction of Sundar C. Later 2017 he jumped in to Direction and acting. In the last 4 years, he acted in 3 movies and the first one, ‘Meesaya Murukku’, was written and directed by him and was a hit. The other two also were received well.

Following the success of his 3 movies, many directors had approached him, but he didn’t go with any of them. Now he is going to take the Direction once again, in his next movie which is going to be produced by Sathya Jyothi Films. The rest of the cast and crew are not yet announced.