Is Tamil Rockers playing a prank? 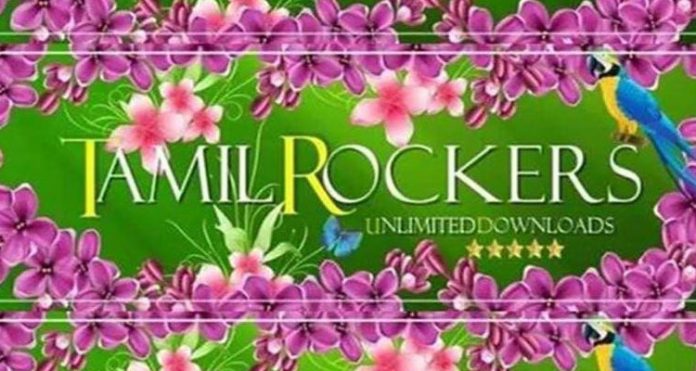 TamilRockers, the notorious piracy sight, failed to load from last week and it is news for celebration, not only for Tamil film industry, but also for the complete South Indian, Hindi and even for the English movie makers. Almost all the new releases in the above languages were made available in Tamil Rockers, within hours of the release and everything for free.

Tamil Rockers was doing this so called service to the freebee lovers for almost a decade. After the break out of the COVID-19 pandemic, movies were made available in the OTT platform and the Tamil Rockers remained a threat to these platforms also, as everything was free in their site.

This is not the first time, the domain of the Piracy site is being blocked or suspended, and the Tamil Rockers with their peculiar modus operandi, somehow emerged back again. But it is said that, this time, the disappearance is due to the direct intervention of Amazon, who is affected more by this Piracy site, and the infringer may not appear again.

To see whether Tamil Rockers is playing a prank or permanently closed, we need to wait some more.