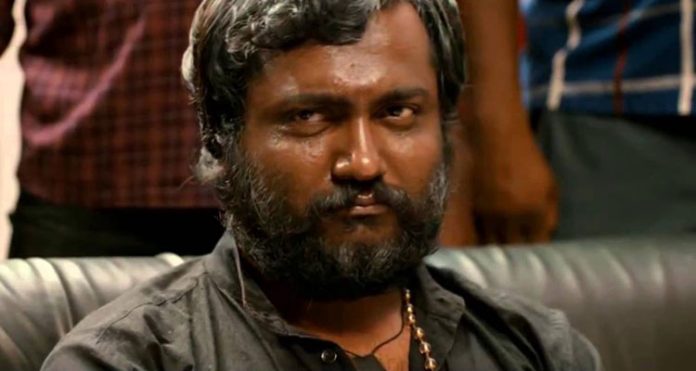 Bobby Simha entered the field with a brief appearances in the debut directorial of his introducers Balaji Mohan and Karthik Subbaraj, ‘Kadhalil Sodhappuvadhu Yeppadi’ and ‘Pizza’. Two years later, he played the gangster role, ‘Assault Sethu’ in Karthik Subbaraj’s ‘Jigarthanda’, which showered upon him 5 awards, including the National Film Award for the Best Supporting Actor.

The movie was a Super hit in the Box Office and received very positive reviews. Along with the appreciation for Karthik Subbaraj’s excellent presentation, most of the critics praised Bobby Simha’s flawless performance and appreciated him for his great expressions and body language.

Following that Bobby Simha has acted in nearly 30 movies, including some Telugu and Malayalam movies. Currently he is acting in 4 more movies and Director Shankar’s ‘Indian 2’ is one of them. Now Bobby Simha has signed to do the lead role of a new movie of debutant director Vikram Rajeshwar, son of the veteran Story, Screenplay, Dialogue Writer and Director, Rajeshwar.

It is also said that Bobby Simha is again doing a gangster role in the new movie and we can expect another ‘Assault Sethu’.