Happy to be again in the shooting spot Suriya 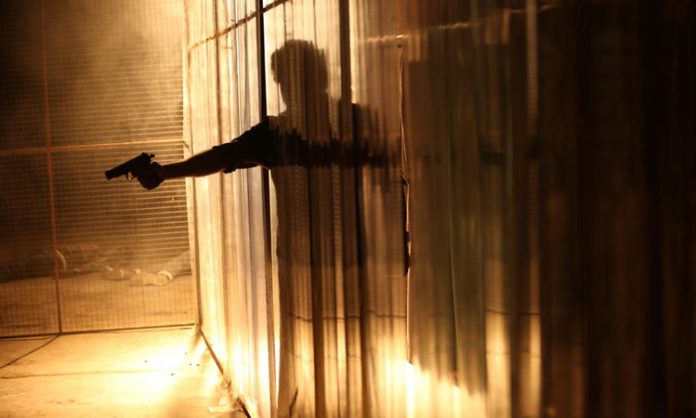 Actor Suriya has expressed his happiness, in his twitter page, being in the shooting spot again after a short sabbatical.

Presently Suriya is concentrating in the upcoming movie of Pandiraj, which started rolling from 15th February. The actor could not take part in the Pooja ceremony of the untitled movie, as he was affected by the virus. After getting completely cured of the illness, the actor was at rest for a short period and has joined the shoots on 15th March.

And from the shooting spot of the new movie, Suriya has shared his happiness in his official twitter page, along with a snap of the shoot. The fans are excited with the gesture of the actor and are sharing it rapidly.

The new movie is produced by the ‘Sun Pictures’ and an ensemble cast of popular actors like, Sathyaraj, Saranya Ponvannan, Priyanka Mohan, Devadarshini, Jayaprakash and Ilavarasu are in key roles. D Imman is scoring the music and Rathnavelu is handling the camera for the movie.

It is also said that, Surya is going to share his call sheet with directors Siva and Vetrimaaran, after this movie.