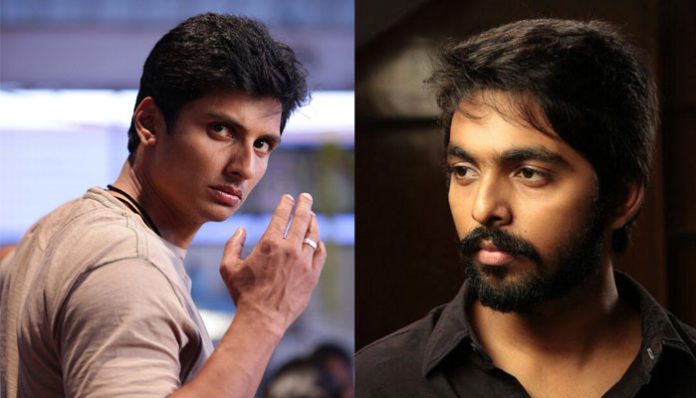 Nikki Galrani and Anandhi are doing as female leads. Prakash Raj is doing a significant role. There is a line of artist in the movie for comedy Thambi Ramaiah, RJ Balaji, Rajendran, Manobala, Robo Shankar, Singampuli, Urvashi and M S Bhaskar. Seeing the cast it seems that this movie is going to be a pure entertainer.