Director Shankar to bring four language stars for his next 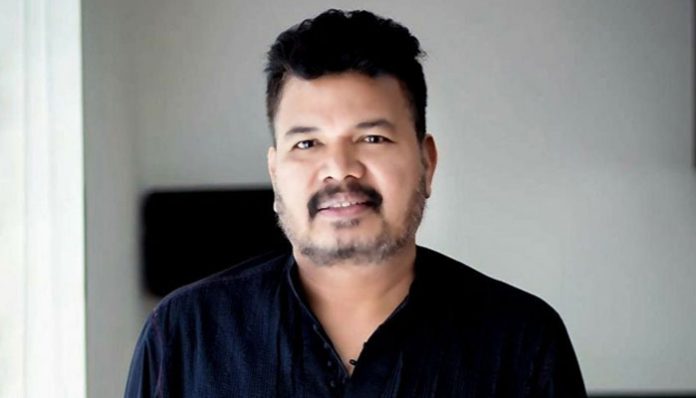 Director Shankar’s ‘Indian 2’ is getting delayed due to the pandemic which we know already. The Major accident took place in the sets, the need of magnificent sets involving more number of people than the permitted number in the present pandemic situation, the problems in bringing special makeup artists from abroad are said to be reasons for the delay.

While waiting for the situation to improve, the leading director is said to be preparing for another new movie and the specialty of the movie is said to be a multi starrer. We know ‘Multi starrer’ is nothing new, but it is said that this movie is going to be starred by 4 popular lead actors from the four South Indian languages, Tamil, Malayalam, Kannada and Telugu.

The Tamil and Kannada are said to be finalized as Vijay Sethupathi and Yash and Malayalam and Telugu are yet to be decided. And the news says the movie will be simultaneously made in 5 languages including Hindi. Also it is said that he script of the movie is written already by the director and the film is going to be produced by Rockline Venkatesh.

And the official declaration of the movie is expected after finalization of the other 2 lead actors.