Director Shankar clarifies on the news of NBW against him 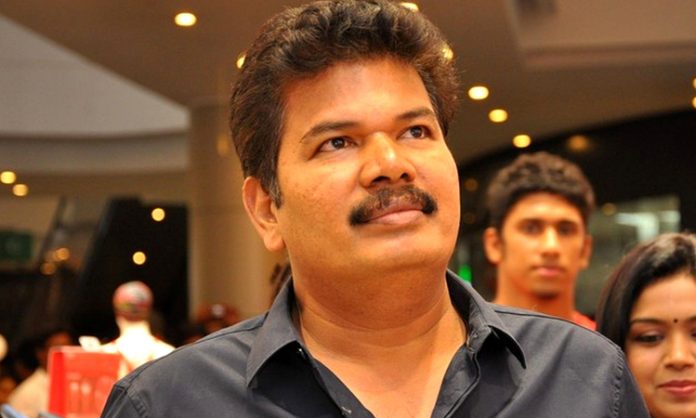 Director Shankar has repudiated the news that a non billable warrant is issued against him for not appearing at court for the copyright violation case on the story of his movie, ‘Endhiran’.

Tamil writer Aroor Tamilnadan had written a story titled ‘Jiguba’, in 1996, published in a Tamil magazine, ‘Iniya Udhayam’. The same was republished in 2007, as a novel titled ‘Dhik Dhik Dheepika’. Tamilnadan had claimed that ‘Endhiran’ plot is the copy the story and filed a copyright violation case against the ‘Endhiran’ team, including director Shankar.

When the Madras High Court summoned the ‘Endhiran’ team, director Shankar filed a case at the Supreme Court, stating that the allegation is false and to cancel the case. And the Supreme Court dismissed Shankar’s petition and proceedings started at the Egmore Metropolitan Magistrate Court II. But none of the team members had turned down, despite repeated callings and it is said that the Court has issued a NBW against director Shankar.

Director Shankar clearly repudiated the news that his lawyer, Sai Kumar has confirmed from the Magistrate that there is no such warrant issued against him and the news is baseless. Publishing such news, without confirming the facts, creates mental stress to him and his family, he has added.