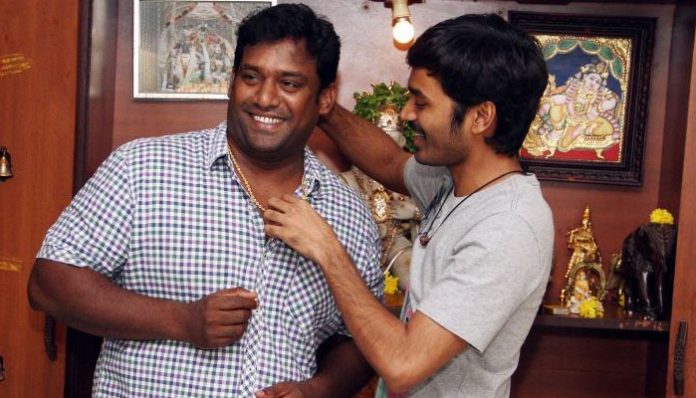 This movie is about the stunt men in films, where Raj Kiran comes as a stunt man Power Pandi. The surprising element is that, Robo Shankar is to do as a hero in Power Paandi. He has done as a co-star with Dhanush in Maari. Thus, this aged stunt man and hero Robo Shankar often picks up argument which triggers off comedy.

Also some sources are saying that Dhanush will be giving a guest appearance in the film, he comes as the youngster version of Power Paandi. Prasanna and Chaya Singh are to play significant roles in the film. The film will be rolling in Velraj’s cinematography and Sean Roldan is to compose the sound tracks. Dhanush’s Wunderbar Films will be bankrolling this project.