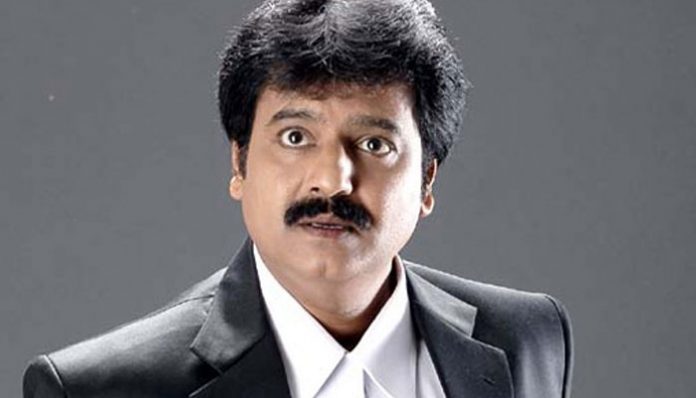 Actor Vivek is always concern about conveying some social messages along with his comedy. He is also a social activist and a follower of our former President Dr APJ Abdul Kalam. He always puts forward the concept of Green Revolution and is the one behind the 27 lakh sapling planted in Tamilnadu.

Now the actor has put forward another social issue. Recently China has announced that they are going to block one of the tributaries of Bhramaputhra from Tibet. On which China is to construct a highly expensive hydroelectric station. This may badly affect the livelihood of the people in India who depends on the river.

Reacting to this actor Vivek has urged the people to be aware and stop buying the products made by China and start using only Indian products. He has also mentioned that now the china products are sold in market with the label ‘Made in PRC’ where PRC means People’s Republic of China. Currently the actor is working in Karthik’s Kashmora, in which he is first time playing the father role.