AR Rahman has been nominated for Oscar 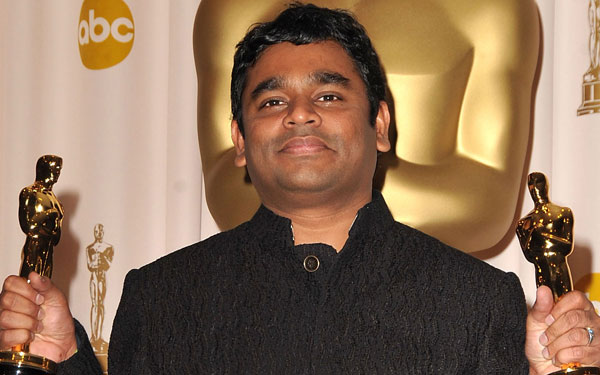 Majid majiti, who become world famous after he directed the film “Children of Heaven” has yet again directed a world class movie “Muhammad: messenger of God”. AR Rahman has composed music for this movie and the movie has been nominated for Oscar under best foreign film.

There was an opposition to the film by a Muslim league. They imposed fatwa to AR Rahman and the director Majid Majiti for working on this film.

Rahman reply: “If I get the privilege to meet Allah and if he asked me why I didn’t compose music for the movie which highlights the goodness of Mohamad who emphasizes on serving the humanity, what I would answer? I composed music for the film in good faith, the filmemphasizes the humanity.” he said.