20 years passed after release of ‘Minnale’, the everlasting love story! 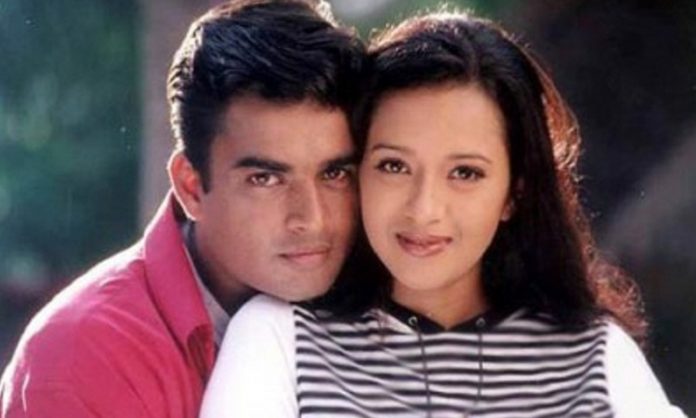 ‘Minnale’ is the Tamil romance film which was the debut directorial of Gautham Menon, released on 2nd February 2001. And it is 20 years passed now, after the release of the great movie which is still remembered. There have been hundreds of romance movies released in the Tamil, but only few of them are remembered after decades and ‘Minnale’ is one among them.

The lead actor, Madhavan falls on love at the first sight of Reema Sen, and takes up nearly criminal methods to win her love. When Reema comes to know the fact, she lashes him out, differing from the usual heroines. But the antagonist (?), Abbas is a thorough gentleman, who gives up finally, when he comes to know about their love.

Madhavan’s friend Vivek entertains with his wise and witty comedy throughout the movie. And the flair of the legend Nagesh, Madhavan’s grandfather, who is more than a friend, is utilized fully. Abbas, a frontline lead actor of that time, took the antagonist and has done it decently. Even Reema Sen didn’t get such a deep and decent role after that ever.

It was the debut for Harris Jayaraj as a music director, but all the songs, most of them written by Thamarai, were great hits and are still heard and enjoyed.

As a whole, the movie was a great combination of romance, sentiment and comedy with love being told in a different, but natural, angle. And there is no wonder it is remembered after generations.