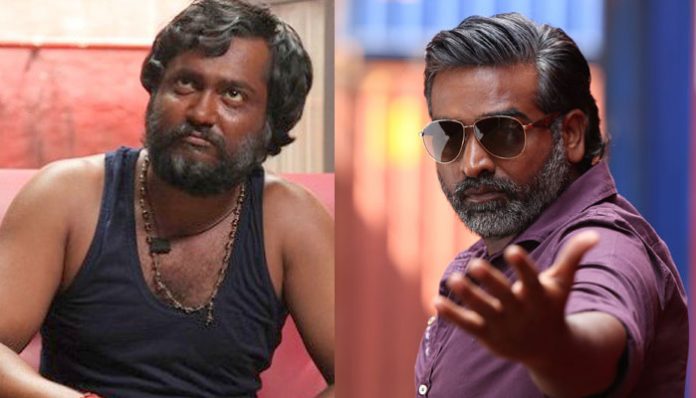 Vijay Sethupathi, the most promising actor in tamil film industry is fond of doing different charters. Now the entire tamil film industry is waiting to watch his another new dimension as a villain for thalapathy in his upcoming movie master. This movie was scheduled for release on April 9th, but due to the corona pandemic the release date has been postponed to Thalapathy’s birthday.

Now Vijay Sethupathi is doing as an antagonist in the telugu movie Uppenna produced by Sukumar, who has also planned to direct the movie Puspha with Allu Arjun in the lead role. When Sukumur has approached Vijay Sethupathi for the negative role in this movie, the actor has rejected this offer.

It seems that Vijay Sethupathi has like the role of forest officer in the movie Puspha, but he has rejected it to avoid controversies, as the character relates the incident of Andhra foresters gunning down Tamilians in the forests suspecting that they are smugglers. There are some talks that the team is approaching Bobby Simha to play the role instead of Vijay Sethupathi.