Vetrimaaran with Soori soon on floors 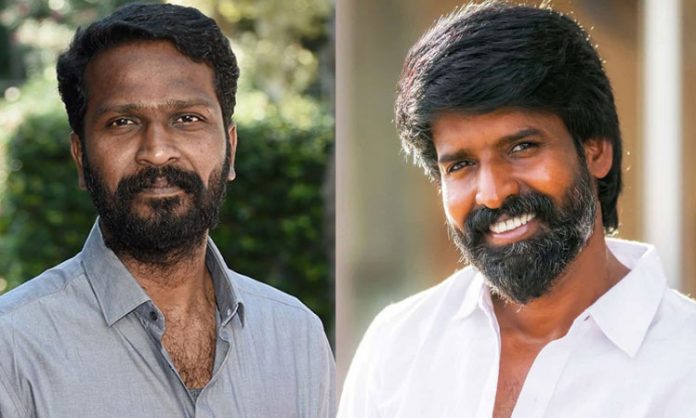 All the five directorial of Vetrimaaran have won awards and the top one is the National Film Award for Best Director for ‘Aadukalam’, his second directorial. And  Vetrimaaran’s last released directorial, ‘Asuran’, was highly acclaimed by critics as ‘a must watch movie keeping us engrossed from start to end’ and ‘a classic film with solid writing and brilliant performances’.

After ‘Asuran’, Vettimaaran is having 3 projects ahead with Suriya, Dhanush and with Soori. The first look poster of Vetrimaaran’s film with Suriya, ‘Vaadivasal’, was released recently on Suriya’s birth day. The movie is produced by Kalaipuli Thanu and the filming is expected to start after the other two.

Dhanush and Vetrimaaran are collaborating for the fifth time in the movie produced by Elred Kumar and is expected to start after the actor and the director finish their present projects.

And the shoot of the next movie of Vetrimaaran, starring Soori, is commencing this month at the Sathyamangalam forest area and planned to be completed in a single stretch. The movie would be different from Vetrimaran’s previous movies, casting the successful comedian, Soori for the first time in lead role.