The First look of Mani Rathnam’s next revealed 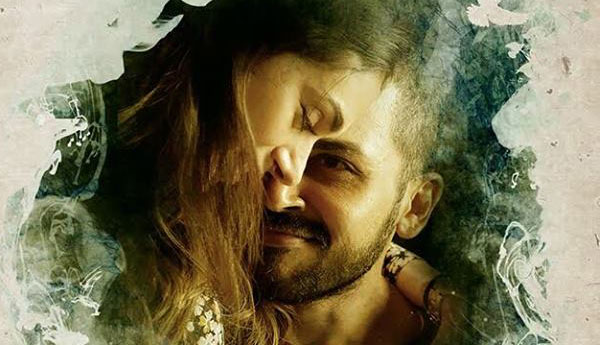 The first look Poster of the phenomenal director Mani Rathnam’s movie is release. The title of the movie is “Kaatru Veliyidai”, which is inspired by the famous poet Bharathiyar’s poem. And this is going to be another romantic flick from Mani Rathnam.

Karthi who has given next to next hits will be doing the lead role and Aditi Rao Hyadari will play the female lead and R J Balaji has also signed for a supporting role. Mani Rathnam’s Madras Talkies is producing the movie. The usual combo A R Rahman and Vairamuthu will work for the sound tracks. Ravi Varma will handle the camera and Sreekar Prasad for editing.

This will be a full fledged love story in the series of ‘Geethanjali’ and ‘Alaipayuthey’ an ‘Ok Kanmai’. As this is going to be a romantic movie from Mani Rathnam, the expectations have increased. Karthi will be doing as a pilot and Aditi Rao as a doctor. The shoot of the movie will shortly commence in Ooty.