Sivakarthikeyan holds back ‘Remo’ for Rajinikanth 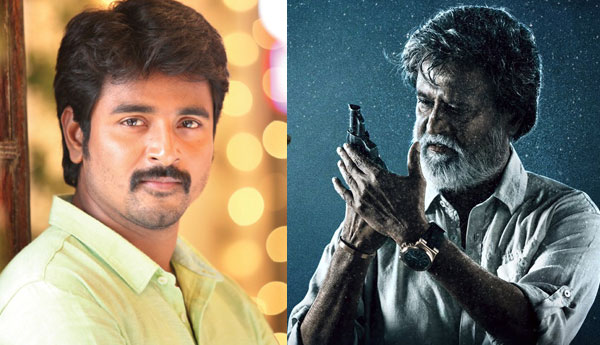 The upcoming movie of Sivakarthikeyan, creating lot of expectations is ‘Remo‘. The movie is directed by Bhagyaraj Kannan and R D Raja’s production company 24AM Studios is producing the movie. Anirudh is doing the music and P C Sreeram cinematography.

The first look of the movie was to be released on 9th June. But it was postponed, as the audio launch of Super Stars ‘Kabali‘ is scheduled on the same day. So the revised date of Remo’s first look and audio launch will be announced later. But news from kollywood says that, the person behind the postponing must be sivakarthikeyan, as he is a great fan of Rajinikanth.