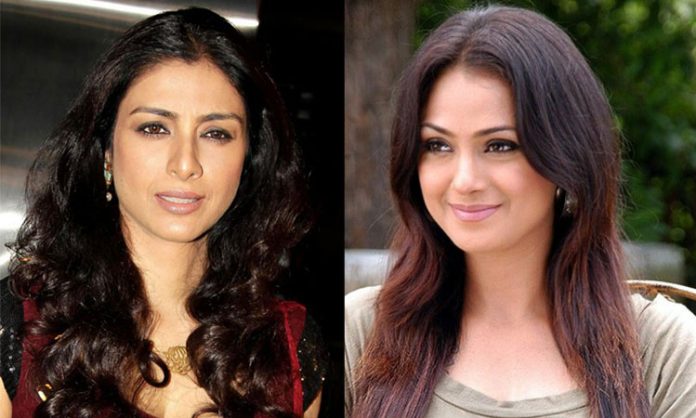 ‘Andhadhun’ is the Hindi language crime thriller of Sriram Raghavan, starring Tabu, Ayushmann Khurrana and Rahika Apte, released in 2018. The movie was critically acclaimed and fetched the National Film Awards for the Best Hindi movie and the Best Actor for Ayushmann along with many more awards.

The movie was a blockbuster, grossing over 450 crores worldwide, and is being remade in many other Indian languages. The Tamil remake right is secured by veteran actor Thyagarajan and he started the preparatory works, a couple of months back. JJ Fredrick is directing the remake and Prashanth is reprising the lead role of Ayushmann.

The cast selection was going on for various other roles, including Tabu’s, which was the prime role of the movie. It was said in the middle of October that Aishwarya Rai was approached for the role and now it is announced that Simran is roped in for the role. Simran had already appeared with Prashanth in successful movies like, ‘Kannedhire Thondrinal’, ‘Jodi’, ‘Parthen Rasithen’ and ‘Thamizh’.

The pair is appearing together after a long gap of 18 years and Simran has confirmed the news, expressing her excitement on doing the role headed by Tabu.