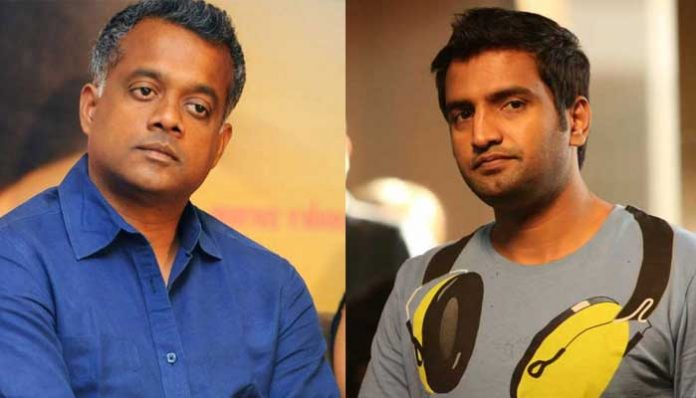 Santhanam has turned as a full time hero after his recent hit Thilluku Thuddu. And now this hero has signed a project with director Selvaragavan. Recently there is a buzz that he has got a chance to do the lead in Gautham Vasudev Menon’s movie.

Gautham Menon is now handling tow biggie projects simultaneously, ‘Enai Nokki Paayum Thottaa’ with Dhanush and ‘Achcham Yenbadhu Madamaiyada’ with Simbu. Where both are on various stages of shoot he has planned his next movie with Jayam Ravi, Prithviraj, Puneeth Rajkumar , Sai Dharam Tej, Anushka and Tamannaah.

This movie is titled as Ondraaga, this is a movie about friends who meet after their marriage and goes for a trip together, and the movie is to be shot in US. Meanwhile he has planned to do a short time project with Santhanam in lead role and he plays as romantic hero in this flick. Also its rumored that Santhanam may replace Jeyan Ravi in Ondraaga as the former one has a very tight schedule. The official announced about this will make the things clear.