Mohanlal to act in Prithviraj’s direction 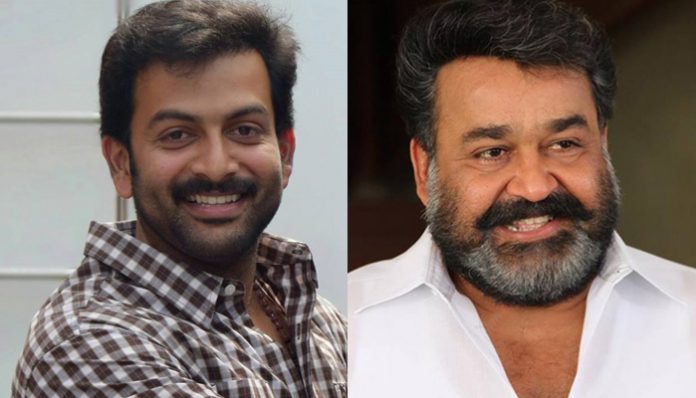 Prithviraj is well known for his flawless acting skills. Recently his performance in Kaavya Thalaivan was critically acclaimed. He has done about 90 Malayalam films since 2002. He is also known as a producer and singer.

Recently the actor has revealed that he is going to do his debut direction through the film Lucifer. The most exciting thing about this is the Malayalam Superstar Mohanlal, well known as Lalettan is starring this film. Antony Perumbavoor of Aashirvad Cinemas will be producing this flick.

And the famous  screenplay writer of Mollywood, Myurali Gobi is going to contribute his work for the film. Prithviraj has officially confirmed this through his tweet, ”LUCIFER starring The Lalettan, written by Murali Gopy, produced by Aashirvad Cinemas will be my directorial debut! ”