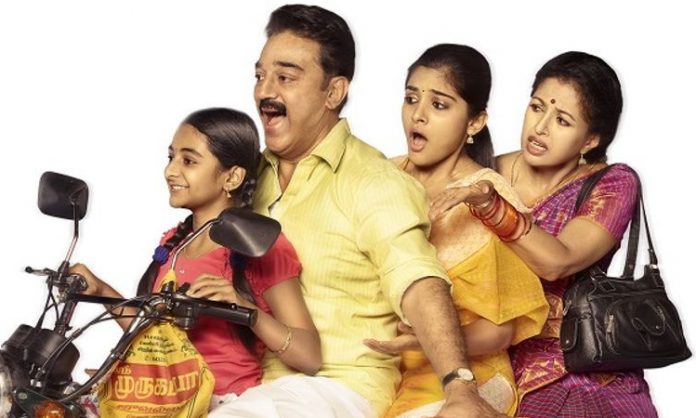 ‘Drishyam’ was the Malayalam super hit movie of Mohanlal and Meena, written and directed by Jeethu Joseph and produced by Antony Perumbavoor. The movie released in 2013 to very positive reviews and was a grand success and remade in many other Indian languages.  The Tamil remake, ‘Papanasam’, starring Kamal Hassan and Gautami, directed by Jeethu Joseph, released in July 2015, was praised as a perfect remake and was a box office super hit.

‘Drishyam 2’, sequel of the Malayalam original, made by the same team with Mohanlal, Meena and most of the actors reprising their roles, released on 19th February on OTT. The film is unanimously praised by all the critics and it is said to be a record of a sequel of a super hit, which is so engaging and perfect. The excellent writing of Jeethu Joseph bags all the credit.

Obviously, the sequel is also remade in many other languages. The Telugu remake is already announced with Vekatesh and Meena and directed by Jeethu himself. And the Hindi right is bought by producer Kumar Mangat and Ajai Devgn is reprising Mohanlal.

The Tamil remake, ‘Papanasam 2’ is also said to start soon and will be produced jointly by Rajkumar Sethupathi – Sripriya and Antony Perumbavoor. Jeethu Joseph is likely to direct it and talks are going on to rope in Kamal Hassan again. Official announcements are expected soon.