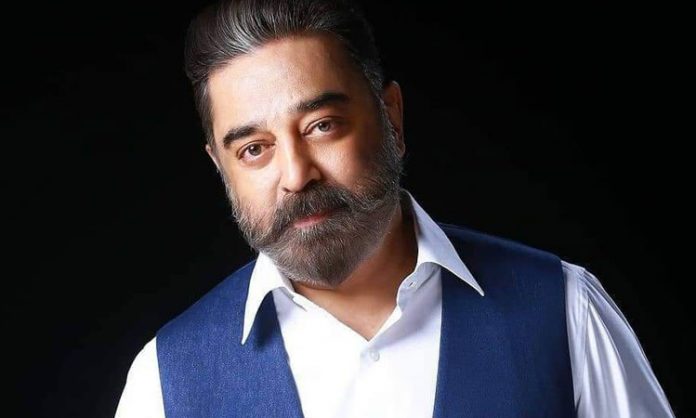 ‘Indian 2’, the sequel of the 1996 blockbuster ‘Indian’, in the collaboration of Kamal Haasan and director Shankar, was planned long back, in 2015. And it took a long time in deciding the cast and crew, including the production company.

Finally after it took a shape, the shoots started in January 2019 and a small portion of the filming was done. Soon it was interrupted due to some sets issue, the Indian General Elections and there were some deletions and additions in the cast and crew.

After resuming and shooting, in various cities of India, it was interrupted again due to a major accident in the sets and further due to the pandemic. Even after the Government released the ban, ‘Indian 2’ could not resume due to various reasons like, Kamal has become busy in Lokesh Kanagaraj’s ‘Vikram’, ‘Bigg Boss 4’ and so on.

It was also said that Shankar lost interest and tried to opt out from the project. But the makers were firm and finally the filming is said to restart in January. And it is said that Kamal is going to manage himself and take part in both the movies simultaneously.

Let’s hope the forthcoming Assembly elections, should not be a hurdle for both the movies.