Cinemas in TN getting ready for reopening before the Festival of Lights! 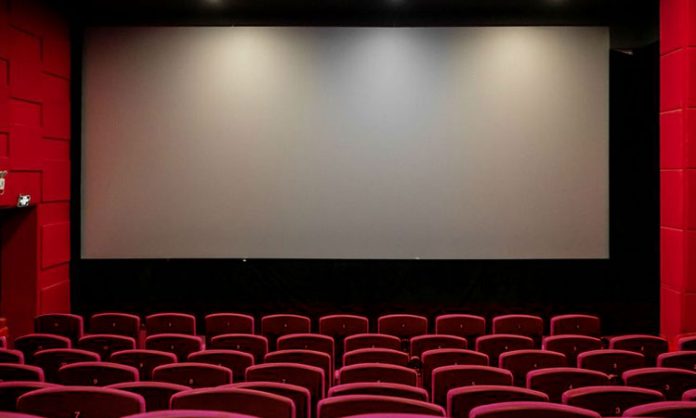 In the middle of March, The Tamil Nadu Chief Minister K Palanisawami, announced the closure of all education institutions and many other public gathering places including cinemas in Tamil Nadu till the end of the month, as a precautionary measure to check the spread of the novel corona virus. The closure continued following the nationwide Lockdown announced on the last week of the month March.

The strict Lockdown gradually began dilute dafter a quarter, except for the closure of Education Institutions and Cinemas those lasted more than two quarters till the Central government gave the Green signal last month, along with certain SOPs and leaving the final decision up to the States.

Though many States utilized the opportunity immediately, states like Tamil Nadu waited for the situations to improve further. And finally last week, the Tamil Nadu Government has announced the reopening of the Educational Institutes (Higher classes only) from 16th and the Cinemas from 10th of this month.

The Theatre Owners, who were awaiting this announcement very eagerly, are in war foot preparing the theatres for the opening before the Festival season. It is noteworthy that many new Tamil movies are waiting for theatrical release during the Festival.

Let us hope the small hitch, the VPF issue, be settled soon to brighten the lives of the theatre employees during the Festival of Lights.