Vijay 60 set to release for Pongal 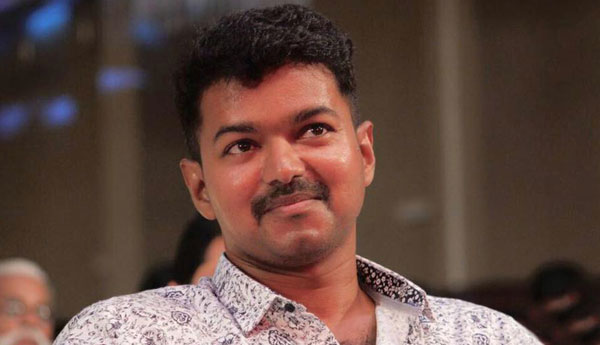 Vijay 60 is the upcoming movie of Vijay directed by Bharathan who has done ‘Azhagiya Tamil Magan’ and produced by Vijaya Productions. Santhosh Narayanan will be scoring the music. Keerthy Suresh is pairing up with Vijay and Sathish takes care of the comedy track.

Now the movie is planned to be released on Pongal, so the filming is going on full fledge. The story of the movie is based on Tirunelveli. As we already know Vijay will be playing dual role and in one role he speaks Tirunelveli slang. Now it’s aired that one of the dual roles will be an anti-hero.