Trisha not to pair up with Vikram for Saamy 2 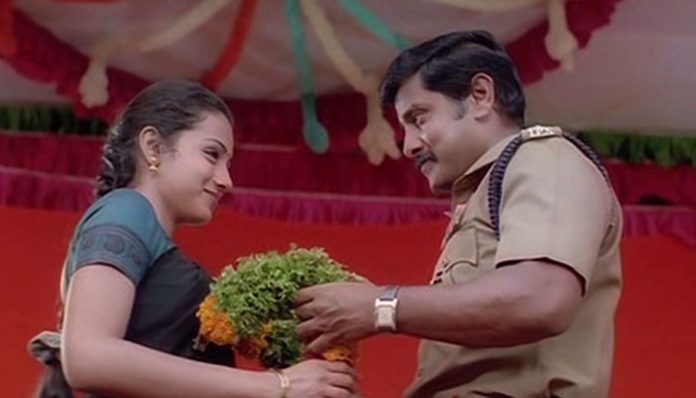 Vikram after his boxoffice hit Irumugan has got committed in multiple projects. It was revealed that he is to do the sequel of the super hit movie Saamy with director Hari. And he is in the movie Garuda, which will be the next of the Bhaagupali director. In this movie he is pairing up with Kajal Aggarwal. There are also talks that he is also in another project of director Socrsates.

The movie Saamy gave a big break to both Vikram and Trisha. Its been 13 years after the release of Saamy, but still both Vikram and Trisha are the leading stars in the industry. So it was expected that they will pair up again for Saamy 2 also. But some sources are saying that Trish will give only special appearance for the film and the current top actress in the Telugu industry Rakul Preet Singh will pair opposite Vikram for Saamy 2.  The Iru Mugan producer Shibu Thomas will be producing this flick also. Soon the entire cast and crew of the movie will be revealed.