HomeNewsThe Hit Combo of A R Mrugadoss and Vijay may not combine...
News

The Hit Combo of A R Mrugadoss and Vijay may not combine again? 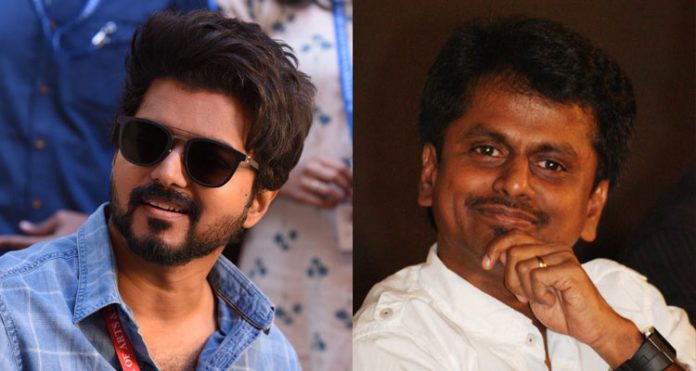 The Action Director A R Murugadoss and the Action Hero Vijay combined together for three movies in the past, ‘Thuppakki’, ‘Kaththi’ and ‘Sarkar’, released in 2012, 2014 and the last in 2018. All the three were Box Office Super hits grossing 100 to 150 Crores.

The confirmed news of the Combo working together in the next movie of Vijay, ‘Thalapathy 65’ which is produced by the ‘Sun Pictures’, is the talk of the town. Thalapathy Vijay’s fans are awaiting the movie very happily and eagerly. But some rumors has started, as a hitch to the happiness of the fans, that A R Murugadoss is stepping out from the project.

It is also said that this is because of some difference of opinion between the Producers and the Director. But there is no confirmed announcement made yet by ‘The Sun Pictures’ or Director A R Murugadoss. The Vijay fans are disturbed considerably by these rumors and are urging any one from the team to clear the air.

And it is believed that the clouds will pass and the Combo will combine to do magic once again.