HomeNewsSurya’s next with Pa Ranjith gets its title
News

Surya’s next with Pa Ranjith gets its title 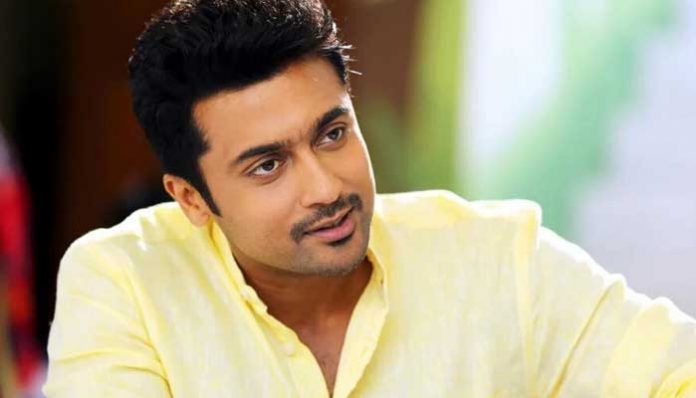 The young director Pa Ranjinth who tasted the success of Kabali with Superstar is all set for his next movie. While directing Karthi for Madras, his brother Surya and director Ranjith decided to do a film, and this was planned as his next flick but this was delayed because he got the chance to direct Kabali.

Recently Kabali got released and has cracked the box office with a collection of nearly 600 crore. Now the director has jumped into his next project with Surya. In this movie Suriya will be doing as a boxer. Recently its said that the movie is titled as 5.35, but the reason behind this title and the official announcement regarding this is not yet done.

Its worth saying that the recent titles of the actor’s movie caries a number Singam 2, Pasanga 2, 24 and S3 which is on shoots now. And the shoot of 5.35 will start as Surya winds up Singam 3.