Pa.Ranjith’s next with Surya 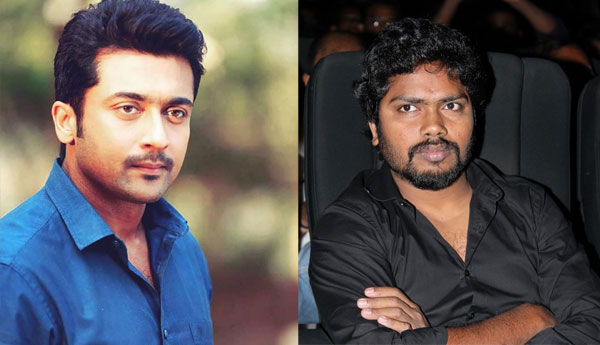 Pa. Ranjith who is famous for his ventures Attakathi and Madras, has got a special place in the industry by directing the Super Star for the movie Kabali. Mow the movie is in the finishing stage, which will be released by the end of this month.

Now the director has decided to do his next movie with actor Surya. Ranjith revealed this in the Telugu audio launch function of Kabali. He also added that this will be an action thriller. And the movie will be produced by K E Gnanaraj. Whereas, his second movie Madras staring Karthi was produced by the Studio Green film productions.

Presently Surya is busy shooting ‘Singam 3’. The filming of Singam 3 is planned to be completed within the end of October. So the shoot of this movie of Pa. Ranjith staring Surya will commence by the end of this year. The rest cast and crew of this movie is not yet decided.