S A Chandrasekhar reveals about Vijay’s entry in politics 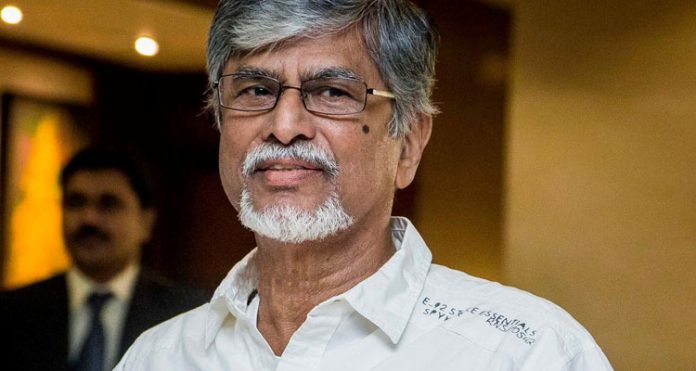 ‘Vijay Makkal Iyakkam’, officially launched in July 2009, is a Social Welfare Organization, carrying out all the philanthropic activities of the Tamil Superstar Vijay. The Iyakkam has done remarkable works, in helping the victims of various natural calamities.

Also the Iyakkam is said to be aiding the poor in Education, monitory awards to 10th, 12th toppers, provided Autos for School students in some places, provided Ambulance for the public in need and doing various other Social Services allover Tamil Nadu.

Also he added that, if the public demands, the ‘Vijay Makkal Iyakkam’ may emerge anytime as a political party.