Rajinikanth to fight two villains in 2.0 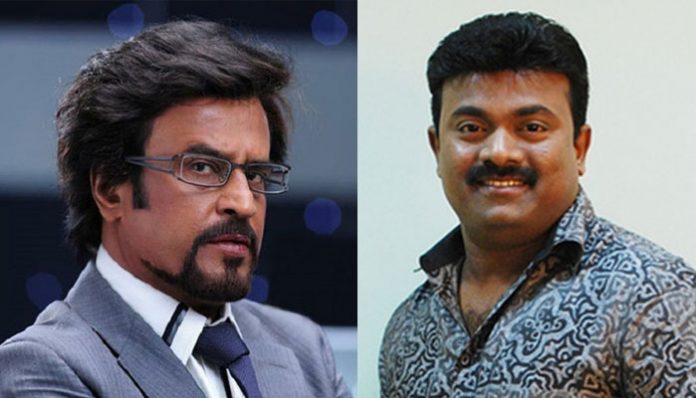 After Kabali, Rajinikanth is now keen in shooting Enthiran 2.0 which sharted its shoot about a year ago. In which Rajini is doing the roles of Dr. Vaseegaran and Chitti the robot. The Bollywood star Akshay Kumar is doing the villain role against Rajinikanth. And Amy Jakson is doing the female lead role.

Now there is a new addition to the cast of 2.0 team. The Malayalam character artist Kalabhavan Shajohn is to do an important role equivalent to Akshay Kumar. It seems he may be playing as the second Villian. Recently his performance in Mohanlala’s Oppam and Prithviraj’s Pavadai was highly appreciated by the critics. Hence Shajohn is to make his Tamil debut with Rajinikanth’s 2.0.