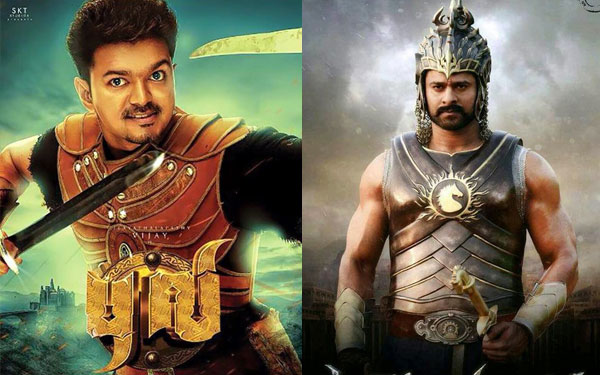 Vijay starred “Puli” was released on 1st October with lot of expectation among the fans. But after the release, it was being said that the movie reviews have affected the collection. But the fact was revealed by the box office report.

Usually Vijay movies will have a good opening and the collection will be more in the first two or three days. This time the movie was released along with Gandhi Jayathi which also boosted the collection but there is a lot of mimes in the social websites criticizing the movie.

This negative criticism traumatized the people associated with the movie who are already disappointed with the income tax raid happened in Vijay’s home.

In the initial four days the collection was 32 crores, if we take off the entertainment tax it comes 27 crores. Of which 2.85 crores is the collection of Chennai in 465 screenings. Box office statistics reveals that it is more than the collection of Bahubali in chennai which is screened 363 times in 4 days.