HomeNewsPuli is set to be released on Sivaji's B'Day
News

Puli is set to be released on Sivaji’s B’Day 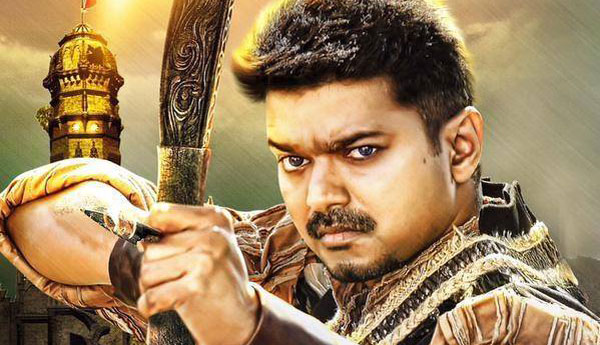 Vijay‘s Puli was delayed for two weeks because of its pending graphic work.
Now, the movie is set to be released on 1st Oct 2015 on account of Sivaji’s birthday. As only 15 days are left for the release, the fans are wondering if the Graphic works would be completed before 1st October. In the meanwhile, the movie makers are claiming that all the works are done and they are waiting for the sensors approval.

So, it is officially confirmed that the Puli will roar on 1st Oct 2015.

The tactics behind the release on Oct 1st is that it is Thursday and Oct 2nd is a Gandhi Jayanthi a Government holiday and is followed by a weekend. So the film experts are forecasting that the movie would make a huge collection in the first four days.