Bairavaa’s teaser is the Deepavali treat from Vijay 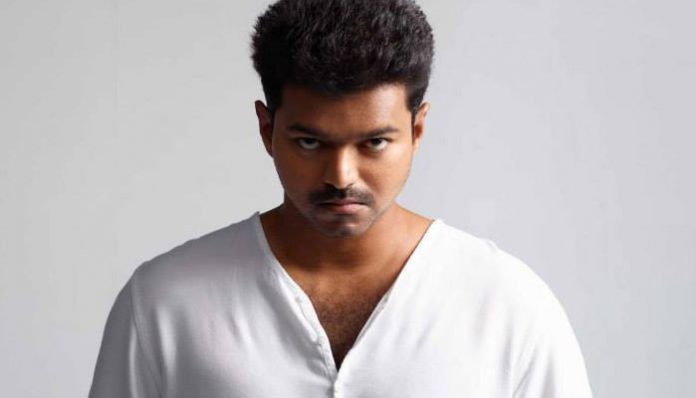 Vijay’s 60th movie Bairavaa is being on talks from the day it was launched. Under Bharathan’s direction Vijay and Keerthy Suresh are starring in Bairavaa. In this movie Vijay is playing dual roles. Its worth adding that in the previous combo of Bharathan and Vijay ‘Azhagiya Tamil Magan’, the actor has done dual roles.

The shoot of the movie is going on rapidly and it is in the ending phase. Hope the making will end by next month. Recently the first look and title of the movie was reveled and has received great response from Vijay Fans. Now the team has officially confirmed to release the trailer of the movie for Deepavali on 30th October. So this Deepavali is going to be a double damaka enjoyment for Vijay fans.