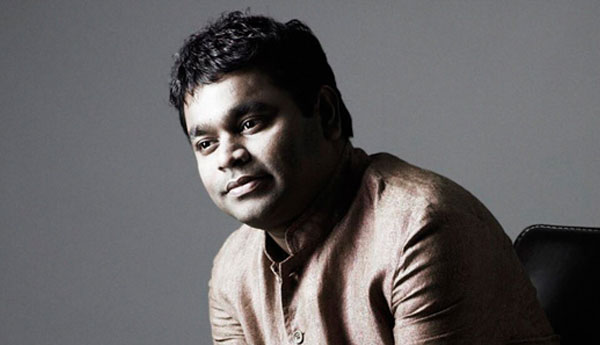 Sri Thenandal Film is reaching the milestone of their 100th film. Celebrating this they are producing the movie in a very big budget of 350 crores, this will be the highest production cost estimated for an Indian film so far.

Do direct this big project the production company has chosen director Sundar C, who is an expert in commercial movie. And it was aired that A R Rahman is doing music for the movie. Now A R Rahman has officially confirmed this.

A R Rahman has tweeted about this as, “Very happy to be scoring for @ThenandalFilms 100th ambitious project to be directed by #SundarC… My best Wishes to the team.” Though the director has done many films with star actors, this is the first time A R Rahman is doing music for his film.

Discussions are going on for the lead role. And this movie will also be made in Telugu and Hindi. So they are searching for an actor who has good fame in all these three industries. Surya, Vijay and Mahesh Babu are under consideration. It’s expected the official announcement about the film will be made soon.