Yet another Record created by Kabali 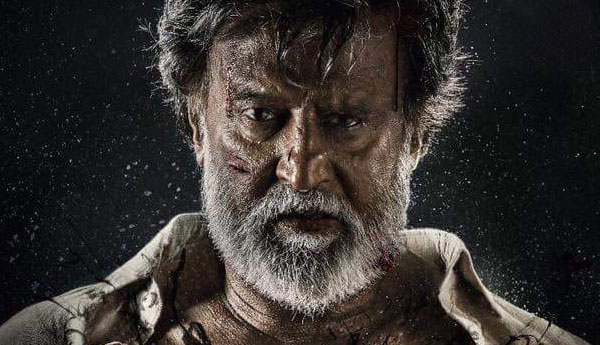 As we know before Super Star’s kabali is going to be screened on the Rex theater at Paris. This is a very big and famous theater in Europe, which can afford 2800 viewers. And Kabali is the first ever movie to be screened in that big screen.

‘Bagupali’, ‘Prem Ratan Dhan Payo’ of Salman Khan and ‘Veer Zara’ of Sharuk Kahan has been screen in this campus. But kabali is the first ever Indian movie to be screened in the big screen of Rex Theater.

Now another record has added up with the movie. Though the release date of the movie is not yet announced, all the tickets for the first show in this theater has sold out. So it’s hoped that Kabali is going to break all the records of first day collection in India. Also the movie is to be released all over India by dubbing and adding subtitles. Kabali will be screen in North India on about 1000 screens and 2000 theaters in south.