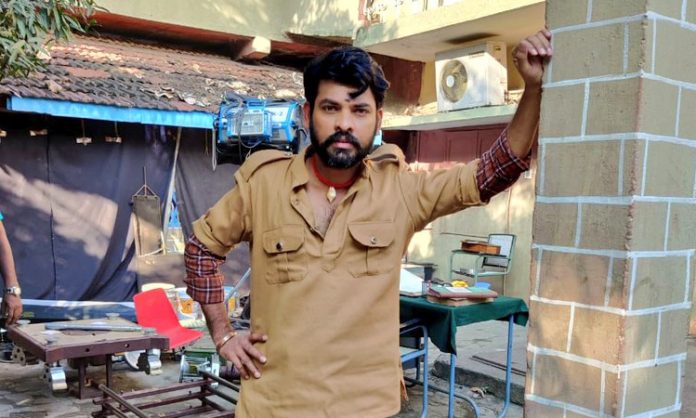 Tamil actor Vimal, made his debut in Pandiraj’s ‘Pasanga’, and added charm to the role, which we can’t say the lead role. And he won the Vijay Award for the Best Debut Actor for the movie. Later he established himself as a successful actor and his movies like, ‘Kalavaani’, ‘Vaagai Sooda Vaa’, ‘Pulivall’ and ‘Mannar Vagaiyara’, helped him to prove his talent.

And Vimal is going to appear in the next movie produced by ‘Madukkur Movie Makers’, Singaravelan, who produced ‘Kazhugu 2’. The new movie is going to be directed by Veera, who directed the horror movie of 2014, ‘1 Pandhu 4 Run 1 Wicket’.

The new movie is also said to be a horror movie and something special about this movie is being announced by the team. The rest of the cast and crew are yet to be finalized and the specialty is that the movie is going to be filmed in a single shot

The movie is said to be on floors in January and we wish it should be a breakthrough for the whole team.