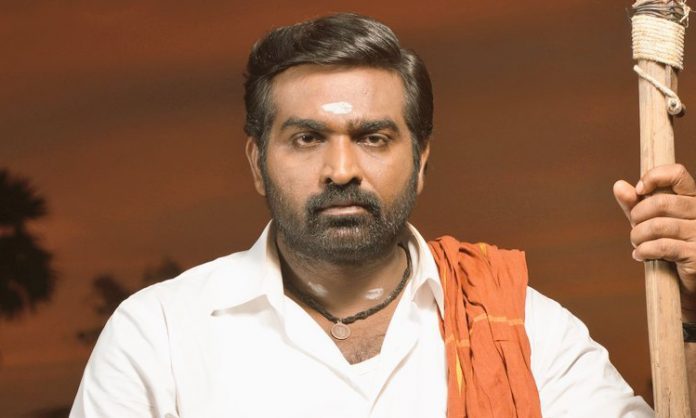 One of the leading actors of South, Vijay Sethupathi, was costarring Bollywood superstar Aamir Khan in the latter’s upcoming movie and it is said that Sethupathi has lost the chance now.

‘Laal Singh Chaddha’, is an upcoming Hindi movie of Aamir Khan, which is a remake of the 1994 Hollywood film, ‘Forrest Gump’. The Hindi remake was announced by Aamir Khan in 2018, after he purchased the remake rights.

The film started rolling at Chandigarh on 1st November 2019, after deciding the cast and crew. Advait Chandan was the director and the movie is coproduced by Aamir Khan Productions with Viacom 18 Studios. Aamir Khan and Kareena Kapoor are doing the lead roles and Vijay Sethupathi was to play a parallel lead role.

Several schedules were shot in various places of India, before and after the pandemic and it is said that Aamir Khan had shed out almost 20 KGs for the scenes featuring his younger version. The film is expected to be released during Christmas, next year.

Amidst this, there is news that Vijay Sethupathi is dropped out, for not reducing his weight as expected by the role. If it is true, it would be a great miss to Vijay Sethupathi.