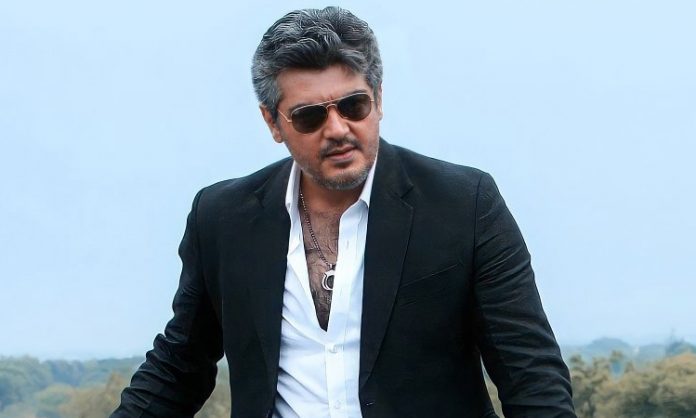 ‘Valimai’ is the upcoming movie of Ajith, directed by H Vinoth and produced by Boney Kapoor.

The filming was done in full swing, after the delays, and the team is waiting for the finishing schedule, to be shot at abroad.

In the mean time, the enthusiastic fans of Ajith were asking for official updates on the movie, which was declined by the team, despite the fans pleading continuously. Also some incidents did take place when some crazy fans took the matter to some officials, who are not at all concerned with the movie. The makers were humiliated due to these stray incidents and clarified that the team is working, without rest, only for giving the fans a perfect treat. Also they assured that the updates will be given at the appropriate time.

Still the fans were not satisfied and on 14th March, a fan from Coimbatore had tweeted to a candidate of the Assembly Elections, demanding updates on ‘Valimai’. And the candidate too has replied, assuring it would be given definitely after she wins the elections.

Finding it difficult to control the fans, producer Boney Kapoor has announced that the First look and the Promotions of “Valimai’ will be published from 1st May, the birthday of the actor.