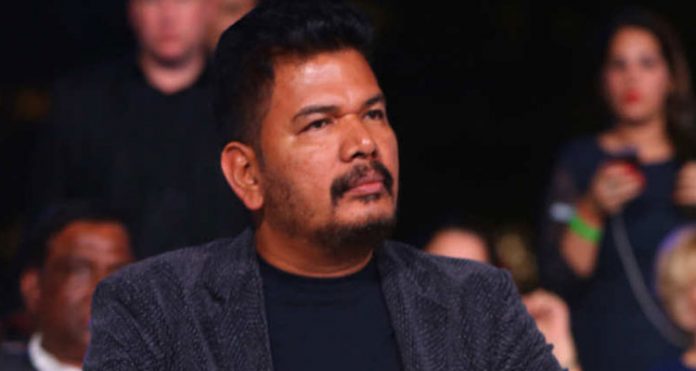 The Science fiction action movie Enthiran, written and directed by S Shankar and produced by Kalanidhi Maran was a Mega Hit of 2010. The movie was starred by Super Star Rajinikanth and Aishwarya Rai Bachchan, supported by Danny Denzongpa, Santhanam, Karunas and others. Music by A R Rahman, Cinematography by R Rathnavelu and Art Direction by Sabu Syril.

The story was about a Scientist Vaseegaran (Rajinikanth), getting in to troubles, after he upgrades the software of his humanoid Robot Chitti (Rajini again), to understand and show human emotions. The shoot of the movie started in 2008 and lasted for more than 2 years, introducing all new technologies to the Indian cinema and released in October 2010 as the most expensive movie of the time. The movie was well receive, biggest Box Office Hit and received more than 10 awards including 2 National awards.

Writer, Arur Tamilnadan, filed a case in Madras High Court that the story of Enthiran is his. He also filed a Copyright violation case against Director Shankar and Producer Kalanithi Maran. When the High Court refused to squash the case on the Director’s petition, the team had approached the Supreme Court. After the hearings of this case on Monday, the Supreme Court has dismissed the Director’s petition.