HomeNewsSuriya clarifies why he didn’t act in the remakes
News

Suriya clarifies why he didn’t act in the remakes 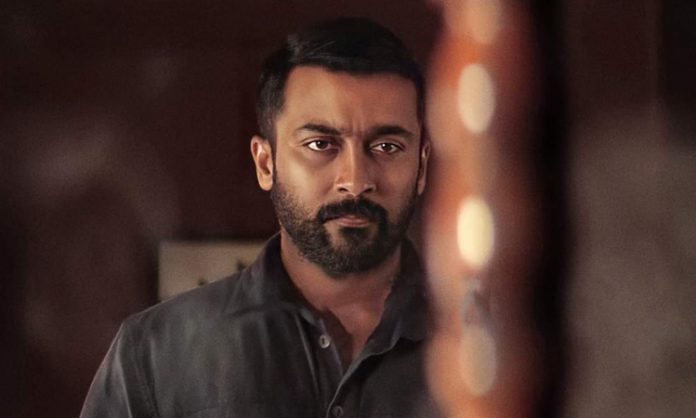 Tamil actor Suriya has clarified why he didn’t act in the other language remakes of his own movies.

Suriya is a busy actor, after the grand successful movie, ‘Soorarai Pottru’, is acting in an extended cameo role in the movie of TJ Gnanavel, who has directed ‘Kootathil Oruthan’ in 2017. At the same time Suriya is likely to act in an anthology of Mani Ratnam and following this he will be working for director Pandiraj under the production of ‘Sun Pictures’. After this, Suriya is expected to plan his dates for the long pending movie, ‘Vaadivasal’, directed by Vetrimaaran.

Amidst this, some of Suriya’s blockbusters like ‘Kaakha Kaakha’ and ‘Gajini’ were remade in other languages but Suriya didn’t act in those remakes. When asked about this, Suriya’s reply is that, after completing a task he doesn’t want to repeat that, which gives no excitement. He wants to move on to the next level which will be more exciting and the life becomes interesting.

He also said that he acted in ‘Rakta Charitra 2’, only because he is a fan of Ram Gopal Varma. Of course, he didn’t find comfortable in Hindi, but will definitely force himself to act in other languages, if he find some suitable movie to his interest.